In our 2017/2018 Syllabus Musical Theatre classes feature in all three categories, Music, Speech & Drama and Dance. It is an opportunity for performers to show their all-round stage talents. Entrants into MT classes must include all three disciplines in their performance. The class is open to solo entrants as well as for group, upto a maximum of nine performers.

The British & International Federation of Festivals have issued guidelines for entrants into Musical Theatre classes.

Musical theatre is a form of theatre that combines songs, spoken dialogue, acting, and dance. Since the early 20th century, musical theatre stage works have generally been called, simply, Musicals.

With the huge growth in popularity of Musicals in recent years it is an area that many Festivals would like to offer in their syllabuses to help increase participation and appeal to wider audiences in the future.

For all performances at our Festivals of Musical Theatre classes some form of copyright permission will need to be obtained as explained below.

Jonathan Simon of the Really Useful Group, and a Member of the Performing Rights Society Limited (PRS), has produced the following guidance, which clearly states what is within and outside the law when staging a performance. Please take careful note.

ALMOST EVERY MUSICAL PLAY WHICH IS PERFORMED IN PUBLIC IS SUBJECT

TO THE PAYMENT OF ROYALTIES – AND THIS INCLUDES EXCERPTS

The only exceptions are works which are no longer in copyright because the period of protection has expired. This occurs at the end of a 70 year period after the death of the composer and/or author (for example, the works of Gilbert and Sullivan which entered the public domain in 1960). If adapted scripts, updated libretti and/or musical arrangements by a living composer (or one whose death occurred less than 70 years ago) are publicly performed, then such works are protected and therefore subject to the payment of royalties.

Any performance which does not fail within the above provisions cannot be subject to a PRS licence, and permission (which may or may not necessarily be forthcoming!) must be sought in advance from the copyright owner.

CONTACTING THE COPYRIGHT OWNER The best way to seek permission to perform is to contact the copyright right owners directly. In most cases a royalty/licence fee will be payable, which may be reduced depending on the context of the performance (e.g. as part of a not-for-profit amateur Festival). You should allow plenty of time to apply for the necessary permissions as it could easily take up to 2 months for approval to come through.

N.B. The Federation does not have any group licensing arrangements with any of these copyright owners at this time. 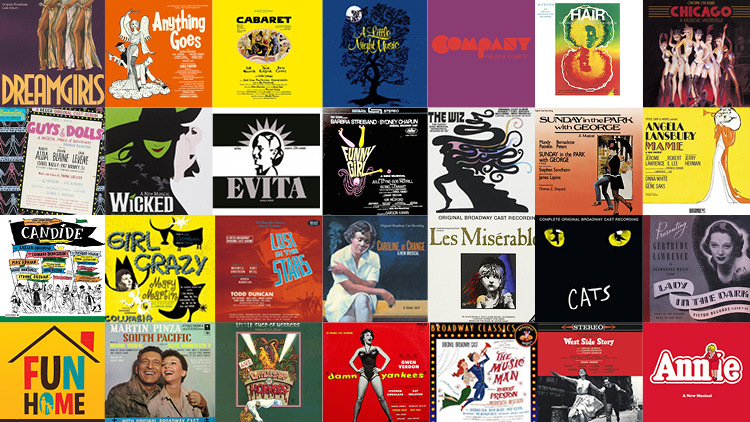 Many of our Festivals offer Musical Theatre classes covering “Songs from the Shows” which can be performed under a PRS license (see above EXCERPTS FROM MUSICALS). The Festival would already have a PRS licence in place {either from the Federation or from the venue) to cover their other Music classes on offer.

Song & Dance / Musical Theatre Dance classes that comply with the conditions in EXCERPTS FROM MUSICALS above can also be offered under a PRS and/or a PPL (Phonographic Performance Ltd) Licence as required. The Festival would normally have PPL/PRS licences in place (either from the Federation or from the venue) to cover their other Dance classes on offer.

For all Musical Theatre classes offered as part of a Speech & Drama Festival the permission must be obtained from the copyright owner as explained above under DRAMATIC WORKS. For this the following three options could be considered: